Join us for EIGHTEEN33’s inaugural charity golf day. All proceeds from the day will be donated to local cancer research organisation, RUN DIPG. The day includes shirts for each player, drinks and raffles on course. Following the tournament, presentation of the perpetual trophy will take place, with special guest speakers, a charity auction and meal. More than $800 per team will go to RUN DIPG, which will see us raise over $15,000 for an amazing charity.

Every team will receive: 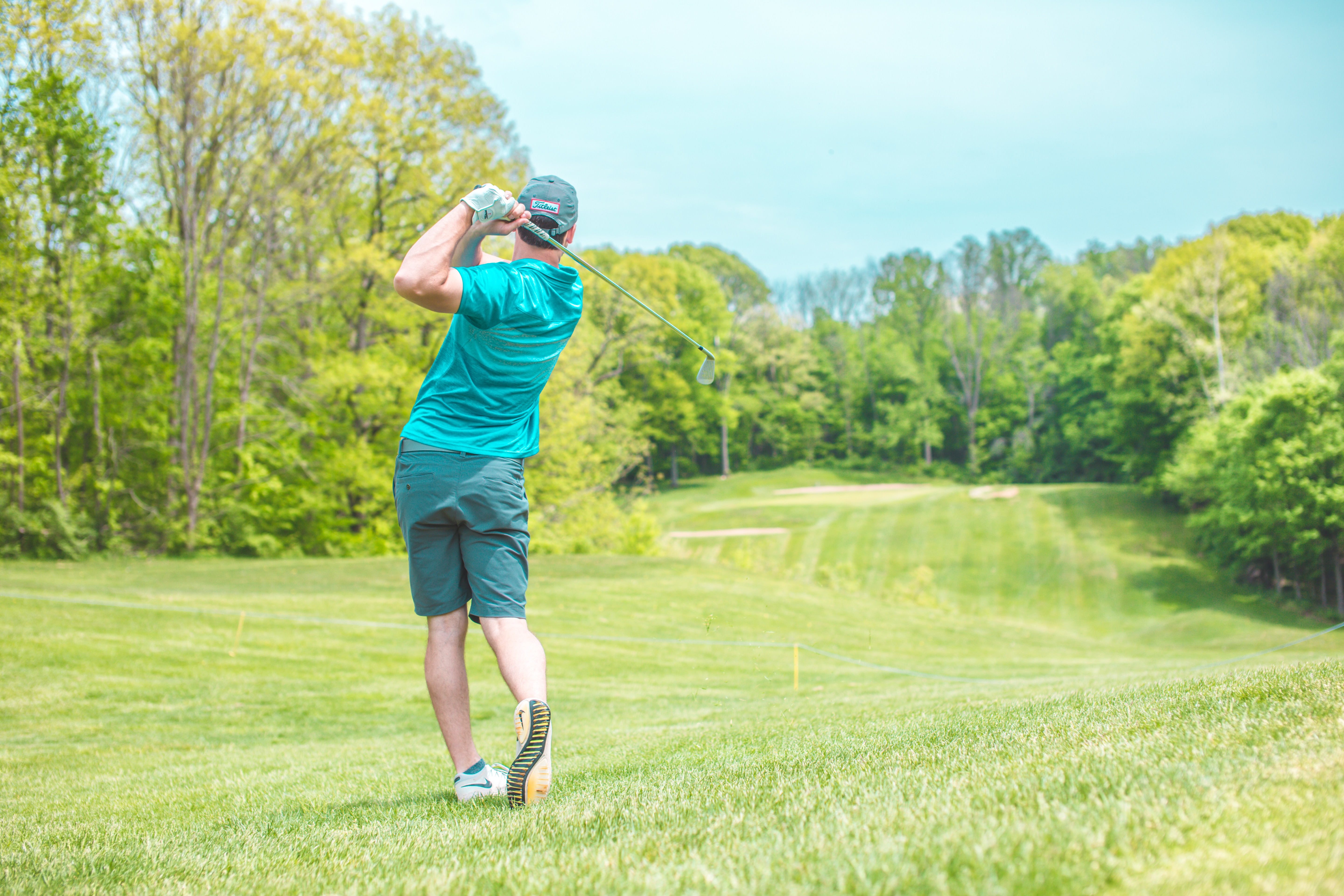 On the 17th February 2018, Matt Dun’s world was shattered when his daughter Josephine, just two years young was diagnosed with diffuse intrinsic pontine glioma (DIPG). The most deadliest form of childhood cancer with average survival from diagnosis just nine months and less than 1% of those diagnosed living five years.

As a cancer researcher himself at the Hunter Medical Research Institute (HMRI) in Newcastle, his wife a local GP, they were immediately too aware of the devastating course any brain cancer, let alone one as aggressive as DIPG, was going to run. And they had not been spared. To date, Josie has undergone more than 50 general anaesthetics, 30 doses of radiation therapy to her brainstem, seven surgeries and numerous other violations to her small body. Matt knew he could not continue to limit his research to childhood leukaemia when there seemed so much to be gained in the research of DIPG from skills and techniques he was using everyday.

So Matt developed his own research program through HMRI particularly focused on investigating ways to predict DIPG progression (in its early stages) as well as testing new drug therapies with the aim of improving survival. He has begun to use this expertise with the aim of establishing new treatment strategies for Josie and all children with DIPG. 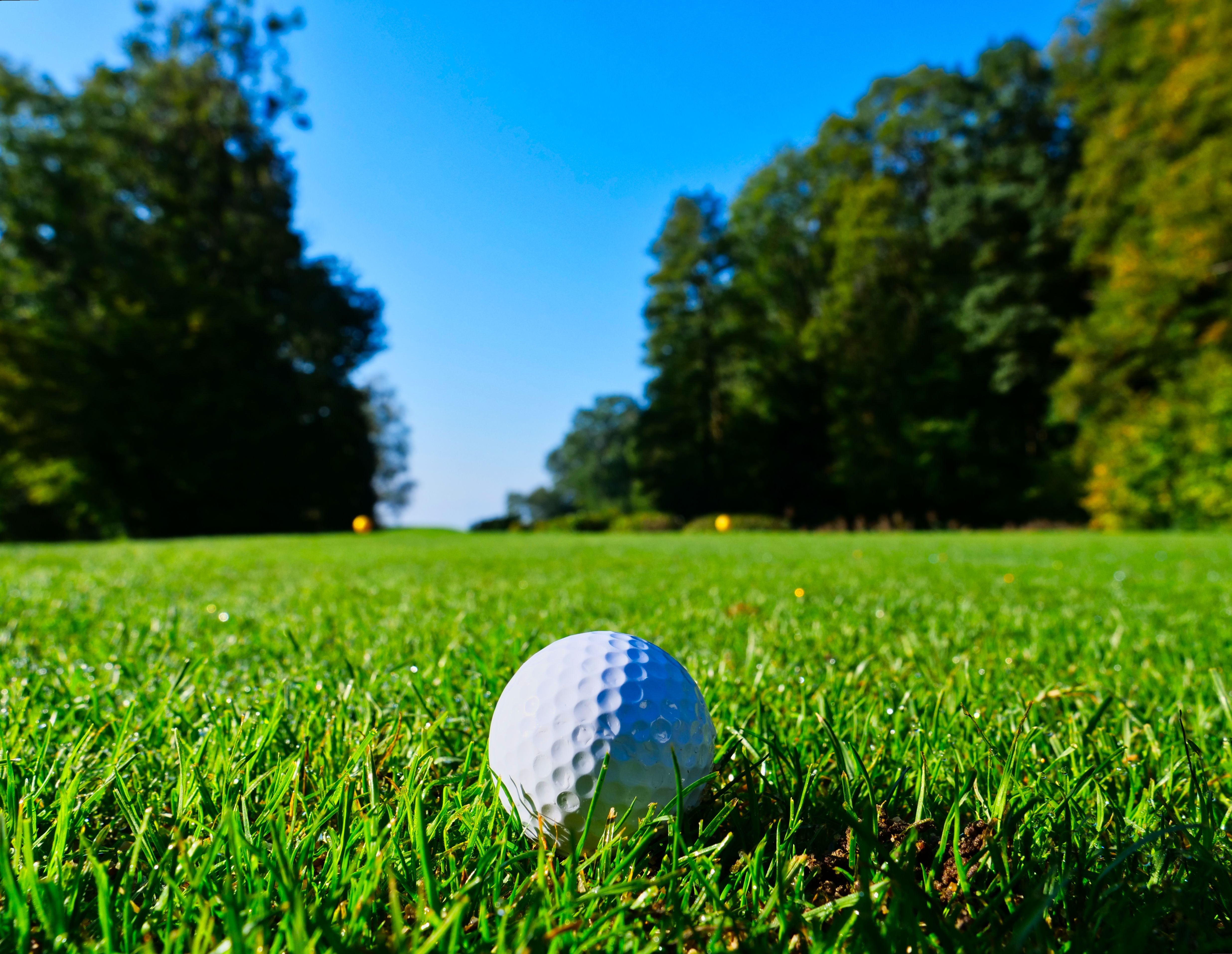 Join Us for the inaugural 1833 Golf Day.

For event information or to RSVP please contact Adam Marshall:

Individual registration cost $300 per person. Come join us for an amazing day of golf; you'll also receive a commemorative shirt, drinks and dinner.