Can I mandate that my staff be vaccinated?19 August 2021 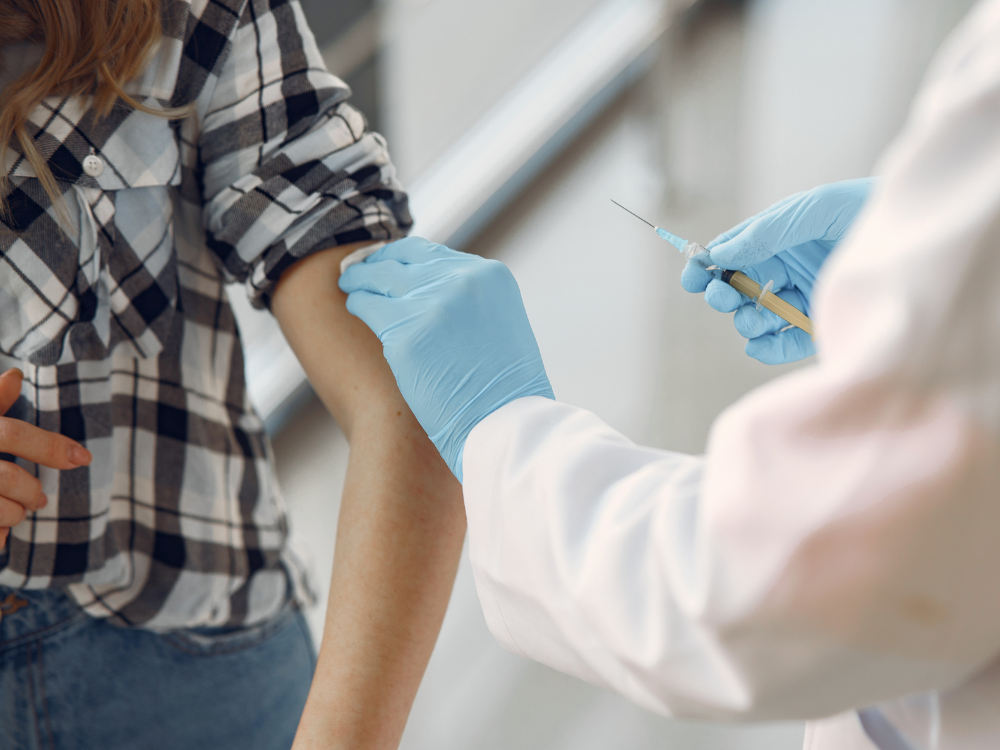 The decision of the Fair Work Commission to rule that mandatory vaccines were unlawful at BHP’s Hunter Valley Mt Arthur coal mine has been widely reported, with some from Australia’s anti-vaccine community seeing it as a win against the mandates.

However, it is worth noting that the decision by the FWC, which emphasised the mandate was not “lawful and reasonable”, rests upon one specific point: it is unreasonable because it failed to properly consult workers before introducing the mandate.

Far from setting a precedent, the ruling does not mean that mandating vaccines at workplaces across Australia will be illegal. It means that with appropriate workplace consultation and due process, the mandate will likely be allowed.

The divide between anti- and pro-vaccine groups appears to be widening with every media cycle. However, the Fair Work Commission’s previous decisions make the advice for workplaces seeking to introduce mandates more clear.

In September of this year, the Commission heard the case of a woman who was fired from her job as a nursing home receptionist after refusing to get a flu shot in 2020, when it was made mandatory by the NSW state government.

The woman claimed she had previously had a significant allergic reaction to a flu shot. To support her claim, she provided a letter from a Chinese medicine practitioner and one from a General Practioner. She also contacted the chief executive of the aged care facility to express her opposition to the rule.

In the Fair Work tribunal hearing, the vice-president of the Commission and commissioner both blocked the application to appeal against her dismissal. They noted she “held a broader anti-vaccination position” and had “googled all sorts of stuff” regarding vaccine side effects in an attempt to support her position.

Both members explained that they did not want, “in the circumstances of the current pandemic, to give any encouragement to a spurious objection to a lawful workplace vaccination requirement”.

It is likely that any cases that are lodged with the Fair Work Commission, similarly to that of BHP’s workplace mandate, will look to the decision regarding the flu vaccine to uphold their own rules and will also likely undertake proper workplace consultation to avoid any dismissal of claims.

The decision on both cases reinforces that where the mandates are seen as reasonable to the safety of workers and members of the public that they may interact with during the course of that work, the Fair Work Commission will uphold them.

Eighteen33 are ready and able to review consultation policies to ensure businesses have the appropriate approach to introducing workplace mandates.