Push to include Covid-19 under WorkCover08 September 2020Next

Can I mandate that my staff be vaccinated?19 August 2021 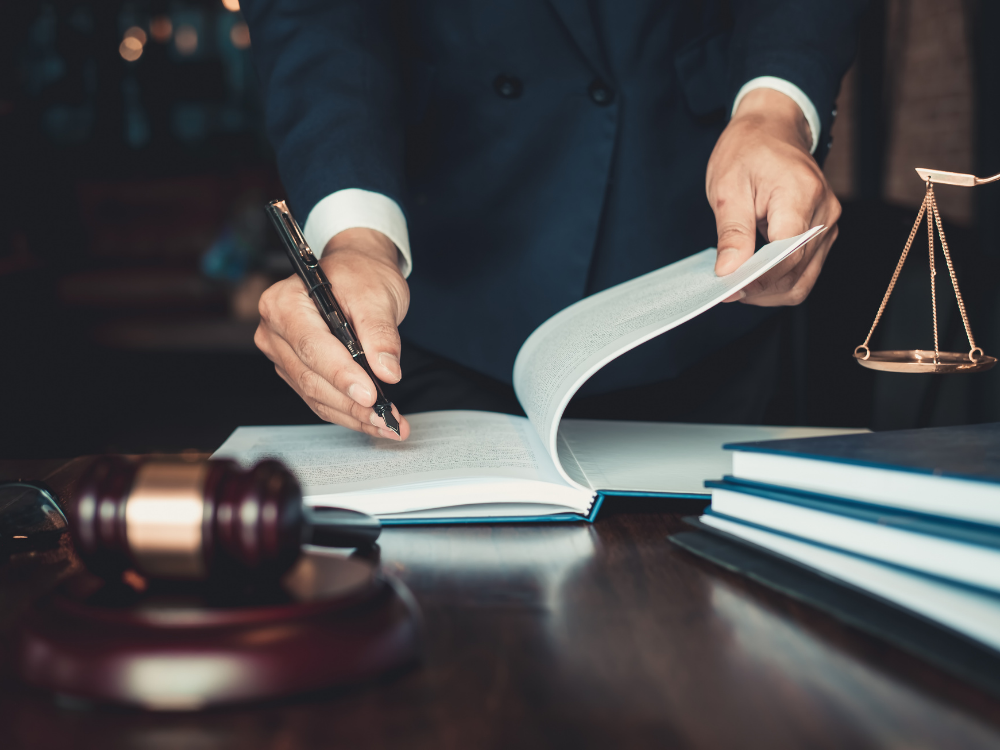 On June 24, 2021, an Amendment Bill to the Work Health and Safety Act was introduced into the Legislative Assembly in the ACT by Mick Gentleman, the Minister for Industrial Relations and Workplace Safety. The Amendment Bill will also affect the Crimes Act (ACT).

The two significant amendments are

Under the Amendment Bill, a PCBU or an officer commits an industrial manslaughter offence where:

There is a provision in the Amendment Bill for alternate verdicts whereby if the court isn’t satisfied beyond a reasonable doubt that the defendant has committed the offence of industrial manslaughter, it may find them guilty of an alternative crime. Those offences may be a Category 1 or 2 offence and are provided if the defendant has been afforded procedural fairness regarding that finding of guilt.

The proposed industrial manslaughter offence is expressly excluded from the two-year limitation period for prosecutions and can be brought by the regulator at any time.

The penalties under the Amendment Bill are as follows for the industrial manslaughter offence:

The proposed changes have been included with the aim of broadening the circumstances by which industrial manslaughter charges may be laid. The bill seeks to include where the conduct causes the death of a member of the public, a subcontractor, visitor, or employee of another company.

In addition, the amendment aims to ensure the conduct of corporations and senior officers to be considered in the event of the death of a worker, in particular, where there are systematic failures in workplace safety. There is also consideration of aligning community expectations regarding workplace health and safety and accommodating all work arrangements.

In other states across Australia, Victoria, Queensland and the Northern Territory all have an industrial manslaughter offence within their workplace health and safety regimes.

Western Australia recently enacted the Work Health and Safety Act 2020, which includes an industrial manslaughter offence. However, substantive terms of this act haven’t yet commenced, and WHS Regulations are still being finalised.

Under the Commonwealth WHS Act, there is no industrial manslaughter offence.

What does this mean for businesses?

Across the public and private sectors in the ACT, businesses – particularly sole traders in high-risk industries – should consider reviewing their current WHS management systems to ensure that they are up to date with policies and procedures. Additionally, they should ensure their workers are appropriately trained, reasonably foreseeable risks to health and safety have been identified, assessed and adequately eliminated or minimised so far as reasonably practicable, and control measures are consistently monitored for effectiveness.

Senior managers across public and private sectors should also ensure they are up to date with the duties associated with the amendment and aware of personal and proactive WHS due diligence duties.

Workers and contractors should be engaged in consultation on an ongoing basis. All organisations should make sure they have effective reporting processes in place to work towards the best possible safety outcomes.

Please contact Eighteen33 if you would like to discuss how your business and your responsible parties can ensure you are well positioned in regard to this amendment.