Push to include Covid-19 under WorkCover

Push to include Covid-19 under WorkCover 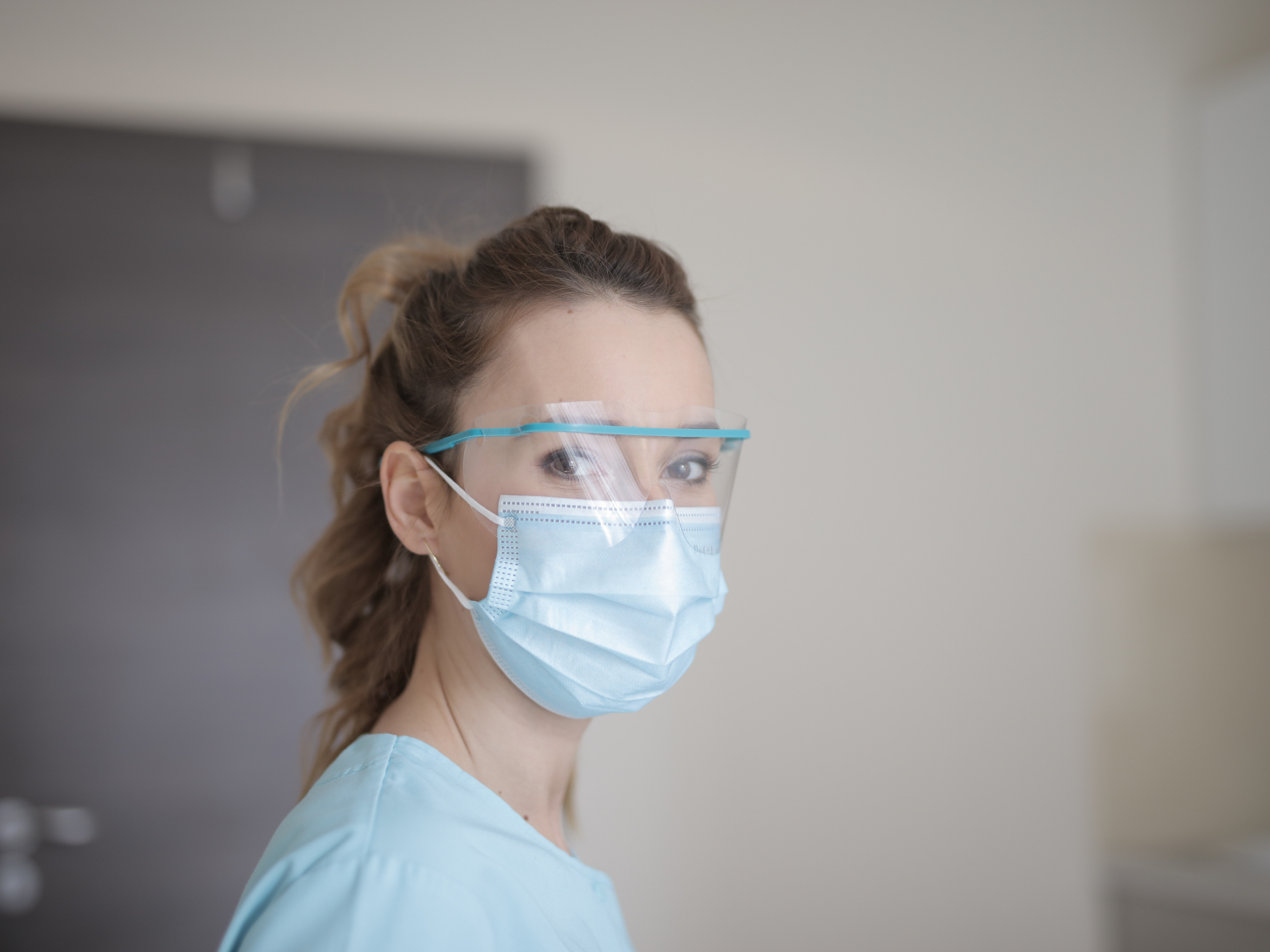 Unions and lawyers across Victoria are putting pressure on the state government to declare Covid-19 a workplace injury under the legislative definitions.

The calls for the change come as a range of medical groups seek to ensure that the state’s Work Cover scheme protects healthcare workers who contract the disease.

Jill Hennessy, Victoria’s Workplace Safety Minister, has been the target of lawyers seeking to include the coronavirus under the definition of a workplace injury, particularly as schools, meat processing facilities, childcare centres and prison workers see increased case numbers.

A number of medical groups have also requested that the virus be added to the definition of a workplace injury. President of the Australian Medical Association’s Victorian branch, Julian Rait, explained that he had been in discussion with the state government on a number of occasions, but was yet to get an ‘adequate response’.

“It’s been very frustrating through the pandemic because you’d assume they would want to make decisions relatively quickly,” he said. He explained he had been contacted by healthcare workers unable to obtain income protection insurance after contracting the virus.

“I’ve had someone, a doctor, who was infected call me and say she was struggling to get life and disability insurance,” he said. “Insurers are reluctant to underwrite her because of the unknown long-term consequences of the disease.”

The government has gone so far as to offer workers a one-off payment of $1500 if they’re unable to work due to self-isolation or quarantine requirements, but has not agreed to ensure that healthcare workers infected with the virus at work would qualify for WorkCover compensation.

Doctors, paramedics and other healthcare workers previously asked the government to guarantee that people infected with coronavirus at work would automatically qualify for WorkCover compensation.

Workers across the healthcare system, including those in aged care, doctors, nurses and paramedics account for around 15% of the active cases in Victoria. However, due to the nature of their work and that they’re around large volumes of people each day, it is often difficult to determine how transmission occurred, making it difficult to seek damages legally. Under the current Work Cover scheme, they are not immediately guaranteed any form of compensation for time missed, injury or death, which could lead some to seek lost time and earnings through litigation.

Secretary of the Australian Nursing and Midwifery Federation, Lisa Fitzpatrick, explained that the government making changes that would allow healthcare workers access to uncontested WorkCover claims after a positive test would show that “it has their back and acknowledges the critical work they are doing caring for the community”.

“The last few weeks have been brutal and traumatic for the workforce, with nurses and aged care personal care workers representing the highest proportion of more than 3000 healthcare workers who have contracted the virus,” Ms Fitzpatrick said.

Western Australia and NSW are leading the case for protecting workers who acquire the disease at work by passing legislation that presumes that if a healthcare worker contracts Covid-19, it is assumed that infection has come from a workplace setting.