Push to include Covid-19 under WorkCover08 September 2020 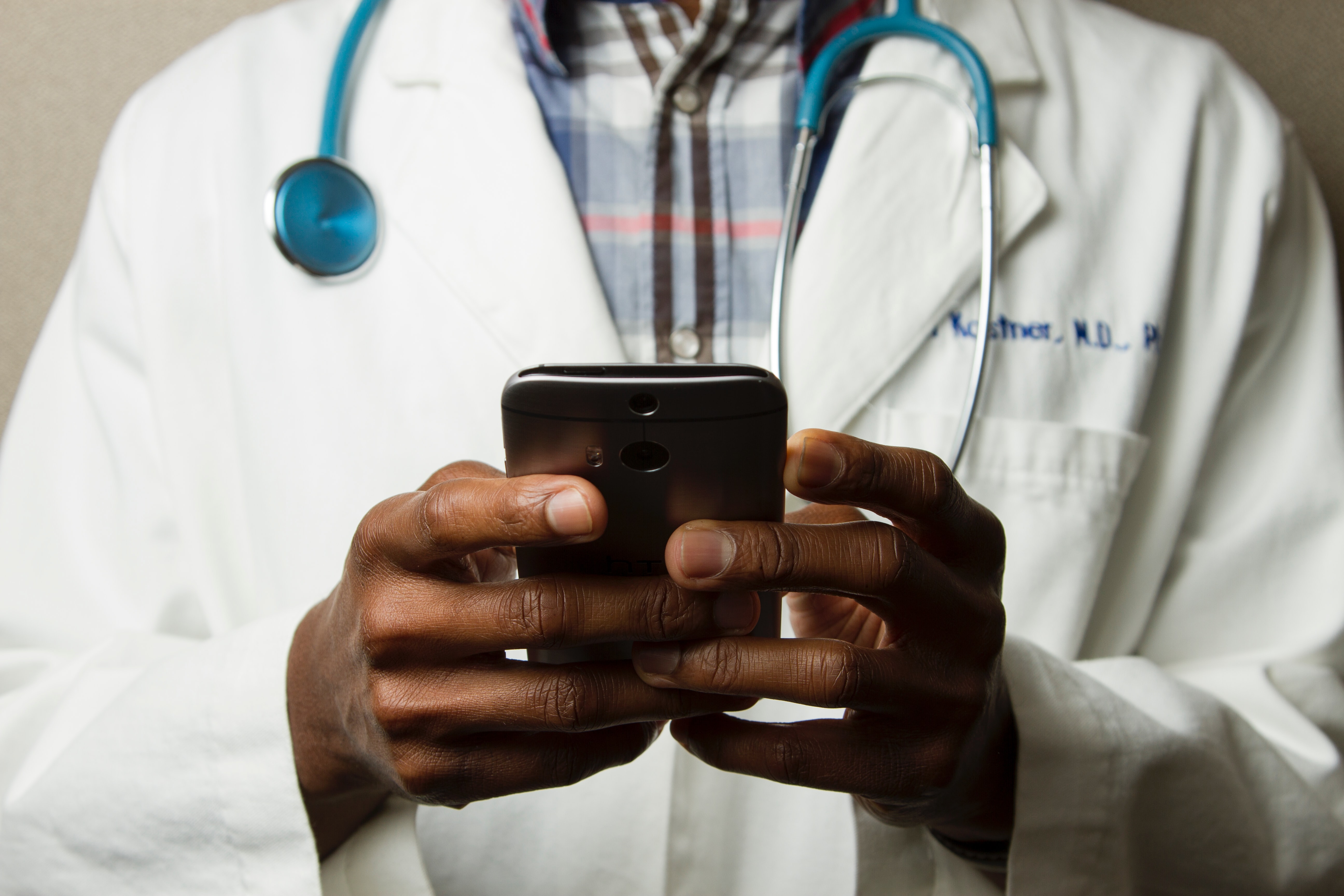 It comes as the State Insurance Regulatory Authority (SIRA) is undertaking a review of the NSW workers compensation scheme. In it’s submission to that review, iCare has suggested that a reduction in the fees paid to doctors could assist in improving the cost per claim recorded.

The CMO for iCare, Chris Colqhoun, has defended the move, saying that comparatively, NSW taxpayers are paying the most for medical claims nationwide, with “no observed improvements”. On average, the costs associated with claims have increased by 40% since 2015.

“The biggest jump in those costs is hospital fees, driven by surgical intervention and the associated anaesthetics,” he said.

In an attempt to recoup some of the fees, iCare proposes a gap fee-for- treatment program, with Dr Colqhoun expressing that workers are less likely to claim for procedures that aren’t strictly necessary if a charge was involved.

“If someone is potentially out of pocket for an intervention, they are more likely to do the research to see whether or not that intervention is the best possible treatment for them,” he said.

“Fundamental regulatory changes are needed to support value-based care and reduce medical costs across the scheme.”

The suggested changes to scheme come as iCare records a loss of $874 million last year, which it says can be attributed to rising medical costs and lower return to work rates – which currently sits around 80%, from 90% in 2016.

The comments from iCare have raised the ire of the Australian Medical Association NSW branch, which has said that it is “disappointed and concerned” by what it sees as “unfounded and inappropriate attacks on the profession by iCare.”

“It is the role of iCare to drive policy approaches which improve return to work outcomes, and it is no surprise to AMA (NSW) that they are failing to do so,” an AMA (NSW) spokesman said.

A spokesman for the Australian Society of Orthopaedic Surgeons, Stephen Milgate, explained that the rising costs were due to an increase in service usage, not the fee structure.

“All treatment requests must be approved by WorkCover agents, and the government sets the rules as to what is compensable and what is not,” he said.

The Berejiklian government is remaining tight-lipped on the SIRA report, which has yet to be handed down in full.

However, NSW Labor’s finance spokesman Daniel Mookhey was vocal in his criticism of the scheme. According to him, if workers weren’t waiting so long for treatment due to delays by iCare, the scheme wouldn’t be in crisis. According to Mr Mookhey, the costs associated with a lower return to work rate compounds the financial issues plaguing the scheme.

“iCare’s new claims model led to an insolvency crisis because injured workers could not get enough care to return to work,” Mr Mookhey said, citing an independent report from 2019 which was widely publicised, and found iCare’s claims model to have “led to a significant deterioration … poorer return to work rates, underwriting losses, no competition and therefore, the concentration of risk”.

The finalised report is due to be handed down by SIRA at the end of the financial year.