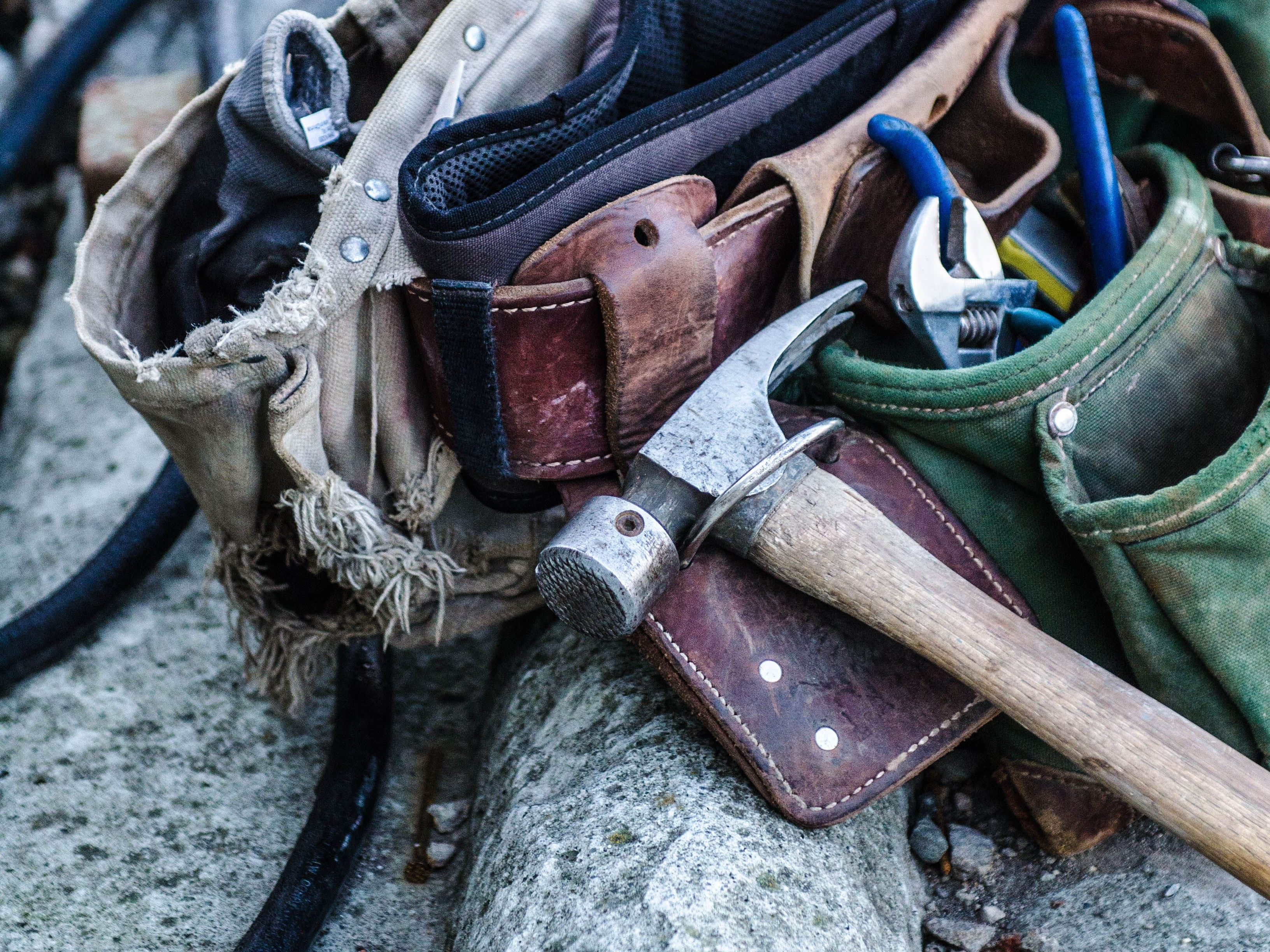 New South Wale’s safety regulator, SafeWork, has come under fire after a marked drop in prosecutions against climbing workplace fatality numbers. Preliminary numbers indicate that 166 workers across Australia lost their lives at work in 2019, which is 22 more than in 2018.

In the same year, SafeWork undertook more than 42,000 “interactions” on worksites, which includes inspections. The total number of inspections in 2019 was just over 12,000. Prosecution rates dropped as well, with only ten prosecutions instigated in 2019 against 46 in 2018.

Between widespread news coverage and social media commentary, SafeWork NSW has been the subject of heavy criticism, including workers who believe that the regulator isn’t doing enough to keep them safe at work.

On Twitter, one user asked, “how many workers need to die before the NSW Government does anything?” SafeWork responded that they have a zero-tolerance approach to those who put workers’ lives at risk, and prosecute when matters warrant it. They also emphasised that programs show that there has been an improvement in workplace behaviour.

Unions NSW has made a joint appeal to the Berejiklian government to address the “concerning decline” in workplace safety inspections and prosecutions this year. Unions NSW Secretary Mark Morey said that unions are particularly concerned that regulator hadn’t pursued a prison sentence over the year to December despite a rising death rate on worksites across the state.

“I am also deeply concerned about understaffing at SafeWork NSW,” he said. “It stands to reason that with fewer people available to inspect workplaces, there will be fewer inspections and, overall, a more lax approach to workplace safety.”

SIRA has confirmed that they have commissioned an external consultant Janet Dore, supported by actuaries from Ernst & Young, which has revealed that the return to work rate in NSW was as low as 73 per cent in 2019.

The NSW worker’s compensation scheme was restructured under the O’Farrell government in 2012, which removed claims if the worker was travelling to or from work and cut the benefits available for injured workers.

State insurer EML has not escaped criticism either, with the review noting an “alarming” level of staff turnover, with the company losing more than 22% of its staff every month. EML also came under fire for “deteriorating performance trends”, “poor file management” and not having the skills required to obtain better outcomes.