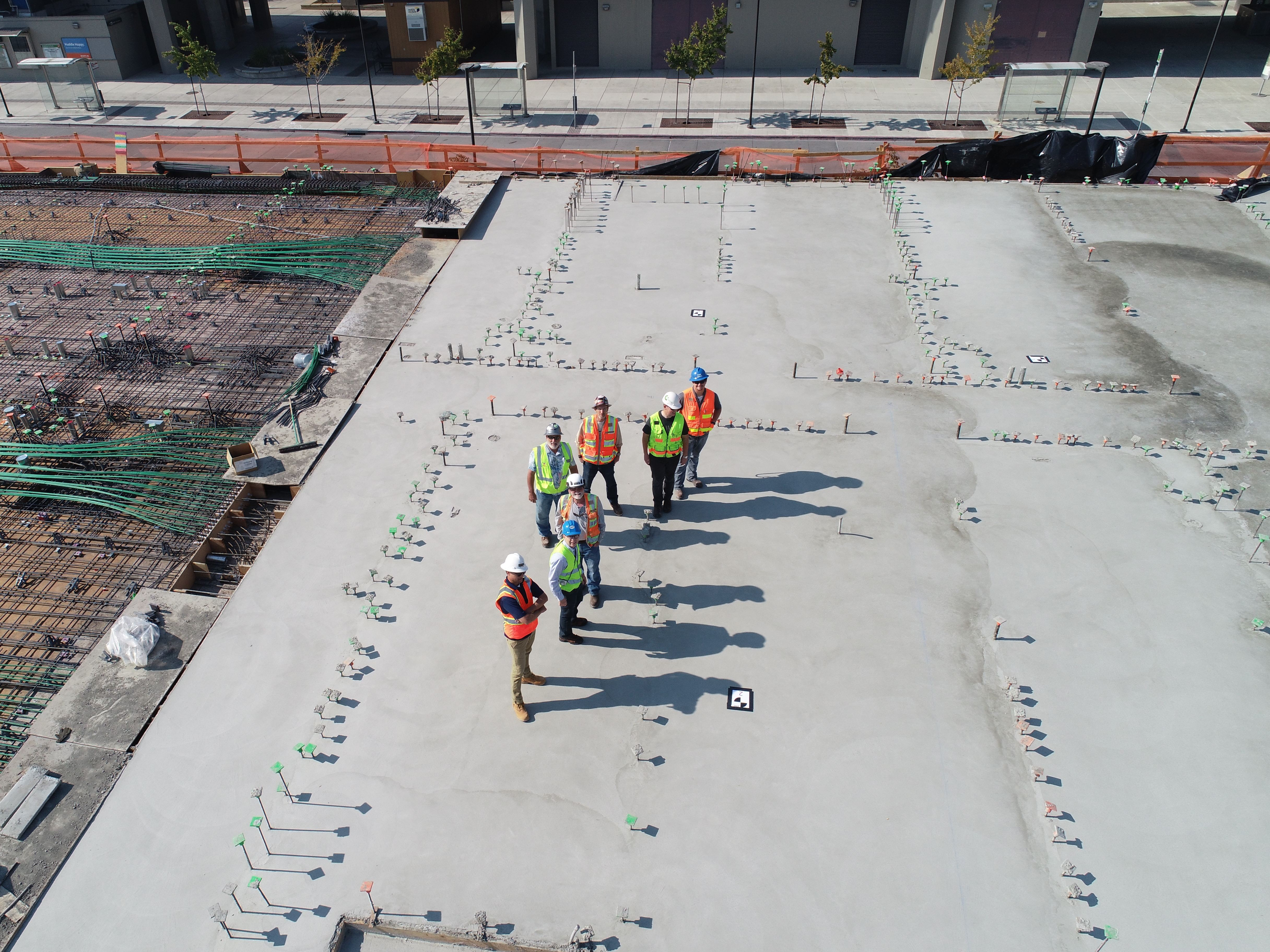 As SafeWork NSW launched its National SafeWork Month last week, it has called for greater safety focus on two main issues: falls from heights and exposure to silica dust – two areas that have some of the highest risks for business and workers in NSW.

SafeWork NSW conducted a safety blitz from April this year, with a focus on scaffolding and falls from heights safety, after the death of 18-year-old construction worker Christopher Cassaniti on a Macquarie Park construction site in April, when he was crushed by falling scaffolding.

Mr Cassaniti’s mother has become a workplace safety ambassador and has launched a foundation to raise funds for workers killed in similar accidents.

As part of the blitz by SafeWork, inspectors attended more than 700 construction sites across the state and handed out more than 832 notices. That number includes 84 immediate fines directly related to scaffolding.

The Minister for Better Regulation, Kevin Anderson, has blasted worksites which have been found to have altered scaffolding, saying it was “deplorable that anyone would fail to set up properly, or deliberately remove scaffolding parts”

“We need to send a strong message to everyone on a worksite if you do anything that could put someone at risk of injury or death you should face the toughest penalties,” he said. “It’s more than a risk — it’s stupidity at the highest level.”

Currently, fines for failing to protect workers working at heights are $3600, on the spot.

NSW is one of the few states not moving to introduce industrial manslaughter laws but is instead focusing on prosecuting to the fullest extent workplaces and PCBUs that fail to protect workers.

Mr Anderson has said that “we need to strengthen laws and change attitudes to target risky behaviour, before someone gets hurt, or dies.” He explained that SafeWork “inspectors had seen some improvement in scaffold safety recently, [but] the level of risk is still unacceptable with 44 per cent of scaffolds having missing parts, while on 36 per cent of sites it appeared unlicensed workers had altered or removed scaffolding components.”

“We want everyone to make it home to their family at the end of the day, which is why we are reminding everyone of their obligations and responsibilities, not just from employers to their employees, but employees’ obligations to each other.”