The future of Work Health & Safety23 November 2018Next 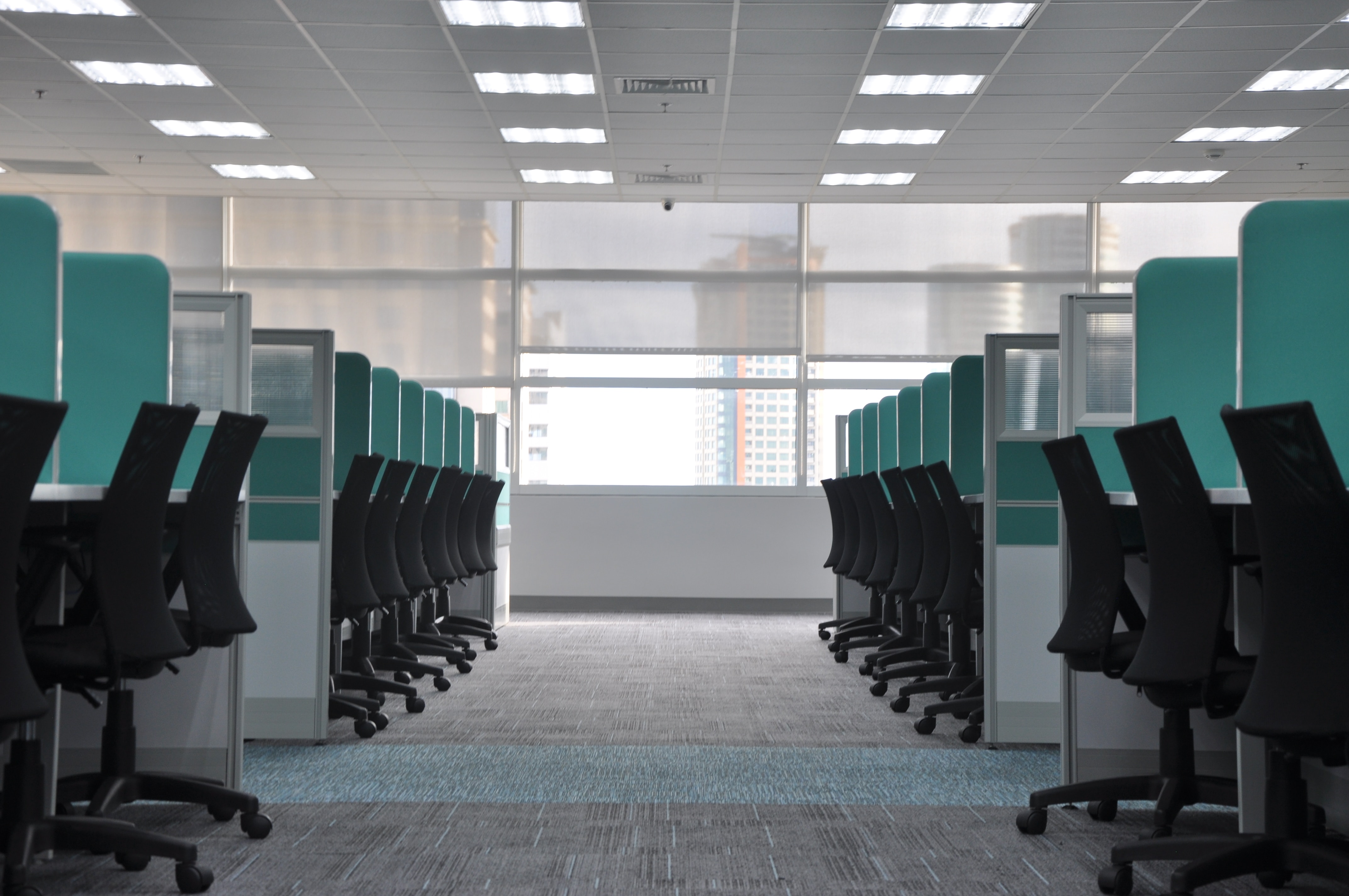 Peter McCarthy worked as a principal actuarial advisor for SIRA until March of 2018 and has indicated that it is closing in on crisis point. The problems icare is facing include poor claims management, unenviable worker outcomes through the program and rising costs as warning signs.

Mr McCarthy spoke to The Australian Financial Review, explaining that he had “been advising or working in personal injuries schemes like icare around Australia and overseas for nearly 35 years.” He said that he had “never seen a scheme deteriorate as much in such a short time frame.”

After the WorkCover Authority of NSW was dissolved in 2015, icare was appointed manager of the Nominal Insurer. SafeWork NSW and SIRA were established at the same time.

Mr McCarthy expressed to The Australian Financial Review that employer premiums would have to increase anywhere between 45 and 60 per cent if the scheme went into deficit.

Workers compensation makes up around 50 – 60 per cent of icare’s work. The company is currently worth $36 billion, and also insures builders and homeowners, close to $200 billion in NSW Government assets and offer treatment and care for NSW road accident victims.

The company’s chief executive John Nagle has denied that the scheme is heading for a crisis, but Mr McCarthy cited icare’s less-than-ideal 2018 FY results.

In response, Mr Nagle explained that in the beginning, icare found “that there was quite an issue around the quality of data that we had from the scheme agents and quite a bit of tidying up to do around correct allocation of premiums and codes to premiums, which took us quite a while to sort through.”

He also cited a “glitch in our system” in October 2017, during which invoices were unpaid, which affected results at the beginning of the 2018 FY.

Mr Nagle defended the scheme’s performance, and explained that it had been “managing the biggest change to the workers compensation system in 30 years.”

Recent scrutiny over their operations has been more accessible to interested parties, after SIRA launched its independent Compliance and Performance Review of the Nominal Insurer in February 2019.

SIRA chief executive Carmel Donnelly that the investigation was initiated after the regulator expressed concerns over two key measurables: return to work performance and the quality of the data, which she explained as “essential to the overall performance of the workers compensation system”.

“SIRA had concerns about whether injured workers were getting the right level of early support to assist in recovery, and whether premiums were being administered in a compliant, transparent and consistent way,” said Ms Donnelly.

One submission to the enquiry notes “extremely poor” customer service levels, “reports of apparent systematic problems with the management of claims”, and staff with “little or no knowledge of the current legislative framework governing the workers compensation system”.

“In addition to this, we have heard of large numbers of errors in the processing of claims, which have caused undue stress to employers.”

Sydney Symphony Orchestra, which challenged the more than 285% increase to its premiums, submitted a report on its experience with icare. They voiced concerns over “how many companies in New South Wales merely paid an invoice for their workers compensation at an increased cost, without being aware they could seek a review of those increased costs,” the SSO’s submission read.

“Our major concern is our inability to manage the financial risk of a seemingly ever-increasing, excessive annual premium, in conjunction with diminished service by icare, in managing our injured/ill employees.”

A full report by an independent reviewer will be published at the end of the year.